LUTHER, Okla. (KFOR) – It was a mission of mercy for the folks at Oliver and Friends Special Needs Animal Sanctuary in Luther.

More specifically, for Zurie the Chinese goose and Maddie the lamb.

Andy Anders with Celerity Prosthetics of Oklahoma City was there to give the goose and lamb prosthetics so they can walk normally again.

Unlike his human patients, Andy has to custom make animal prosthetics by hand.

“It’s very rewarding,” Andy says. “Especially when the prosthetics actually work and function. Sometimes they do fail, but it’s a learning process.”

The new foot for Zurie worked perfectly. For the founder of Oliver and Friends, it was an emotional moment watching Zurie walk like a normal goose.

“To be able to see the transformation…” Jenni Hayes said with tears in her eyes. “To be able to see the transformation from an injured animal that didn’t have much of a will to live to get to this point where we’re actually able to help them in such a profound way to really enhance their life is everything to me, it’s the whole reason why we do this at all.”

Maddie the lamb’s new prosthetic is a little more of a challenge. Anders is still working on that, but should soon have it just right, and both Zurie and Maddie will be another example of compassion by the good folks at Oliver and Friends and those who support their mission. 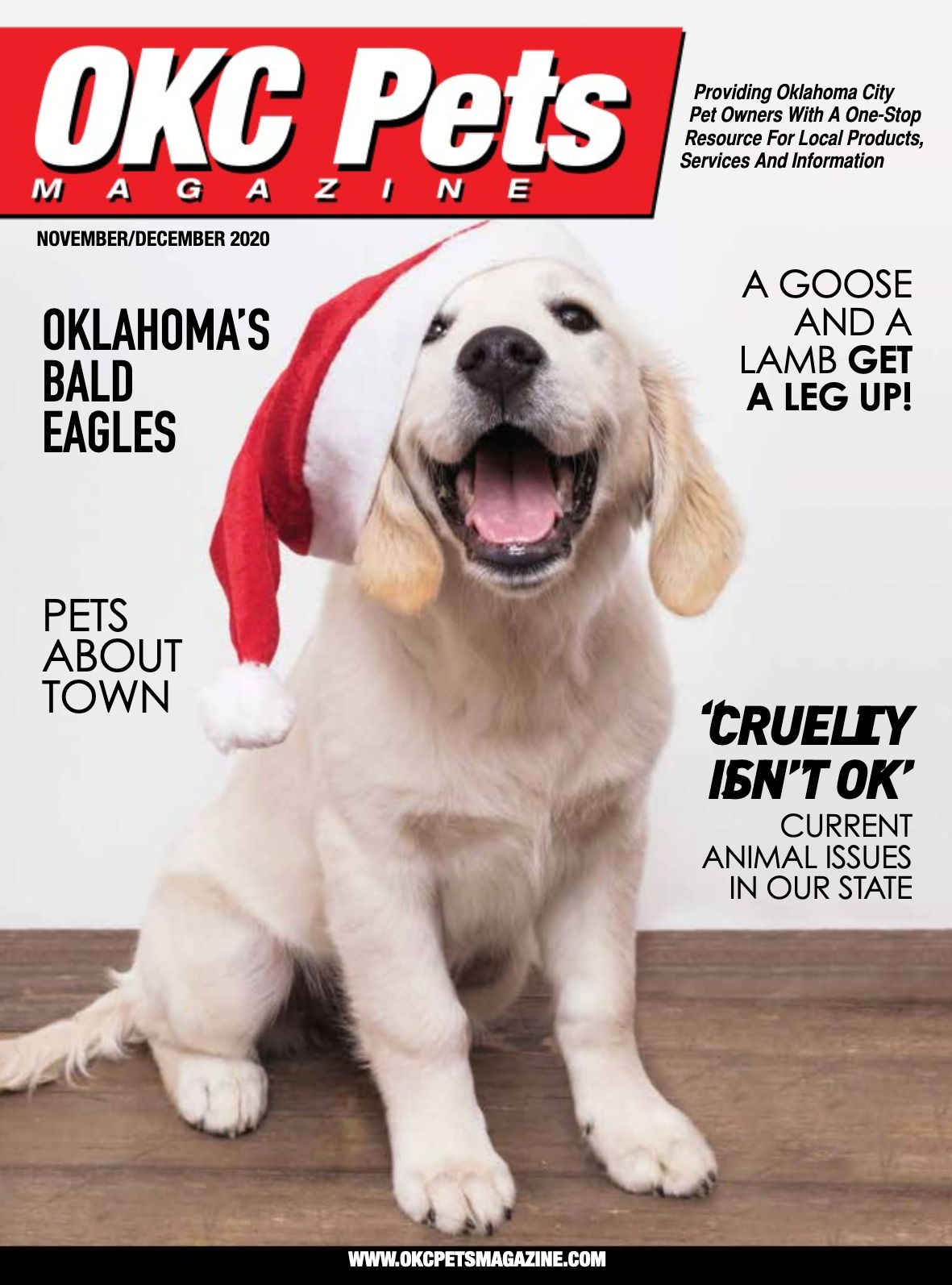 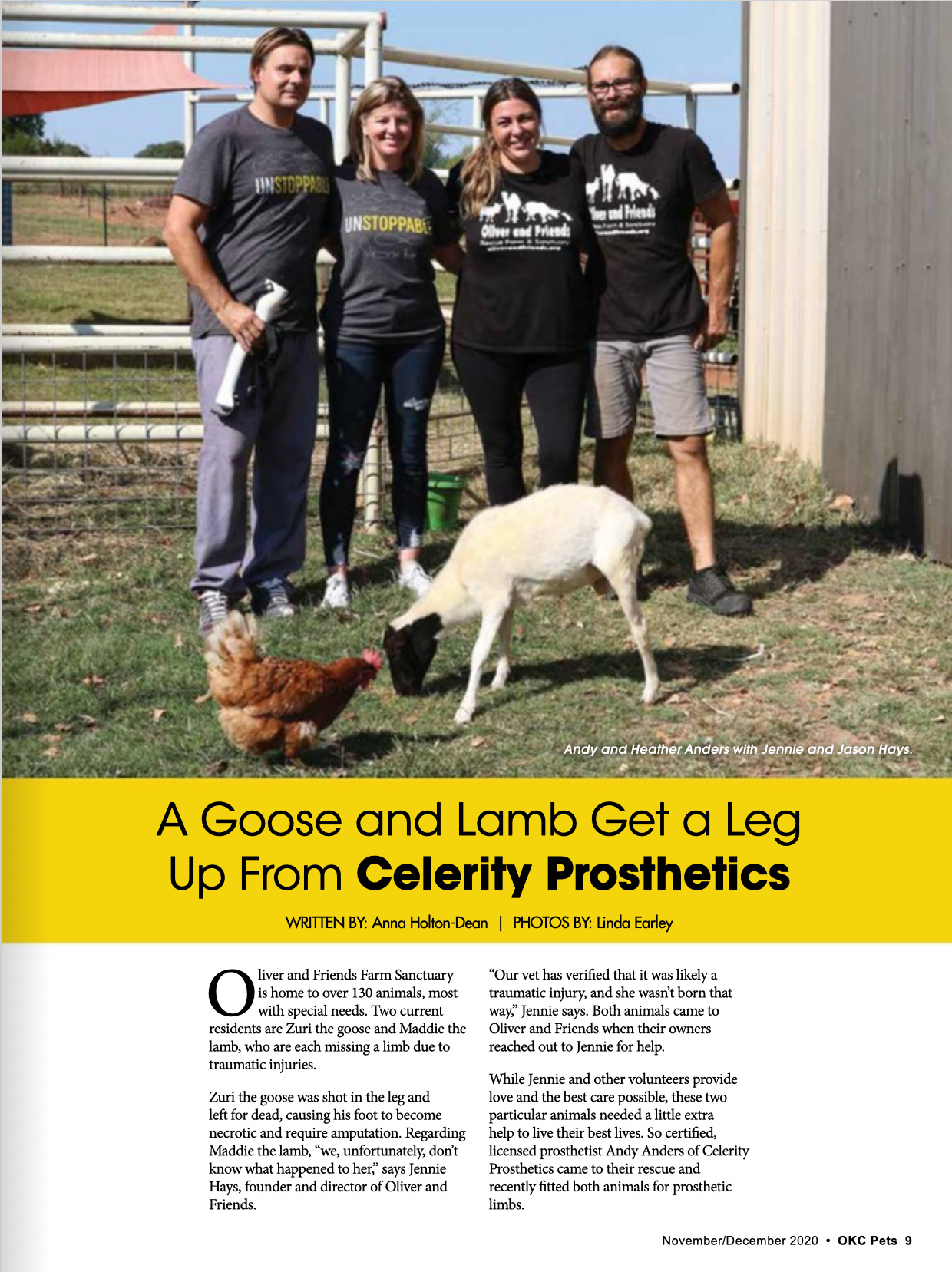 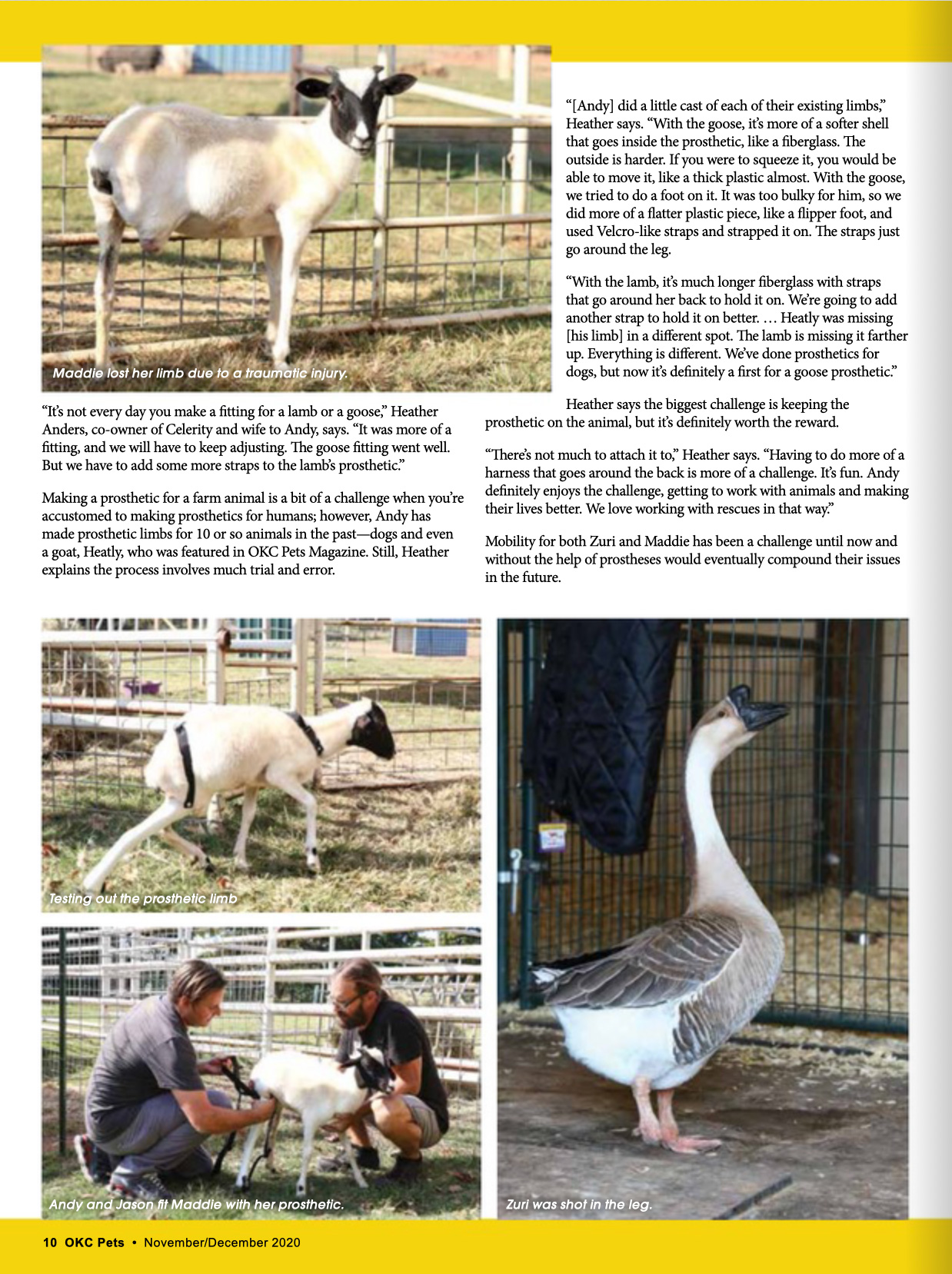 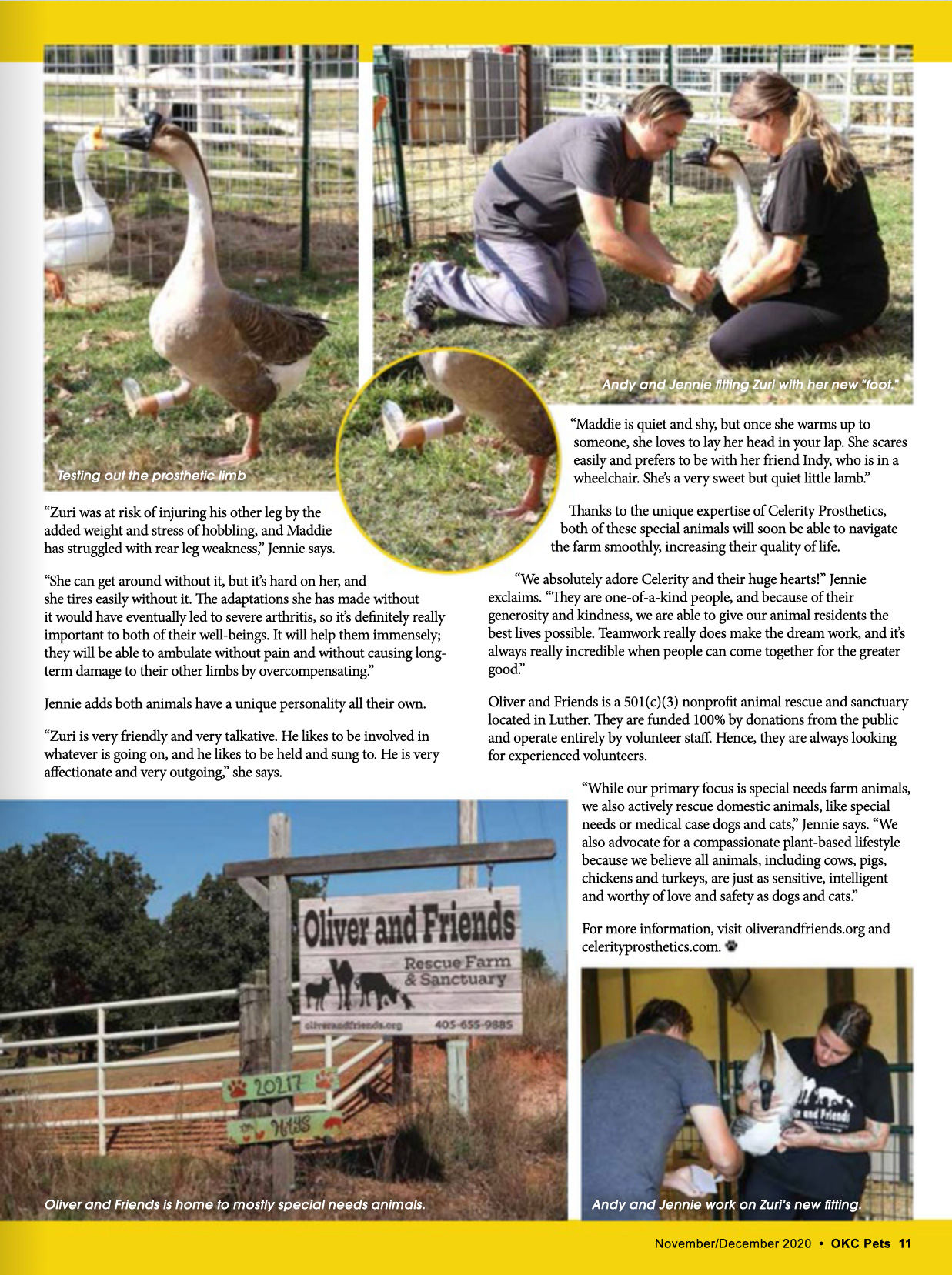 Sponsor of DogFestOKC on October 13 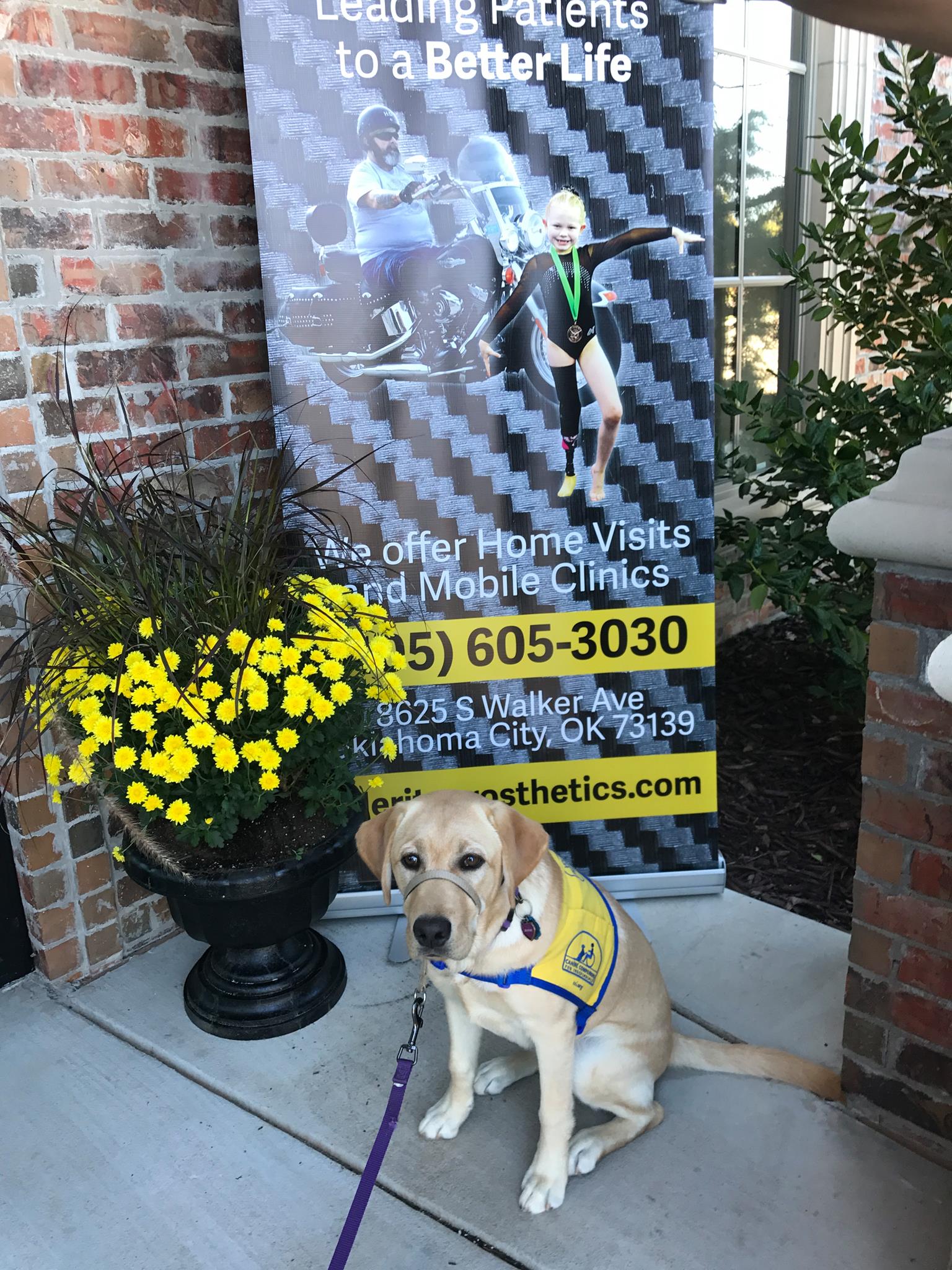 We are excited to once again be a sponsor DogFestOKC on October 13. We would love for you to come out and enjoy this event with us and help those with disabilities be able to receive assistance dogs free of charge. Bring your own pups to enjoy all the wonderful vendors and food trucks. Visit www.cci.org/dogfestokc 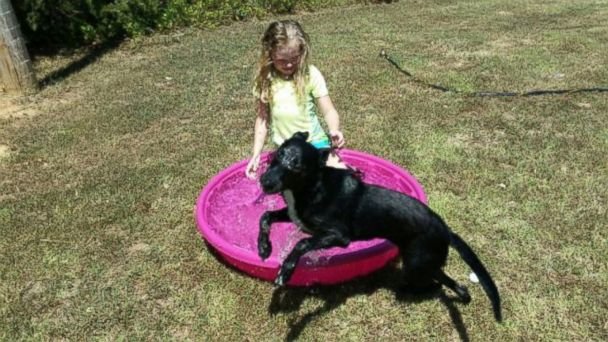 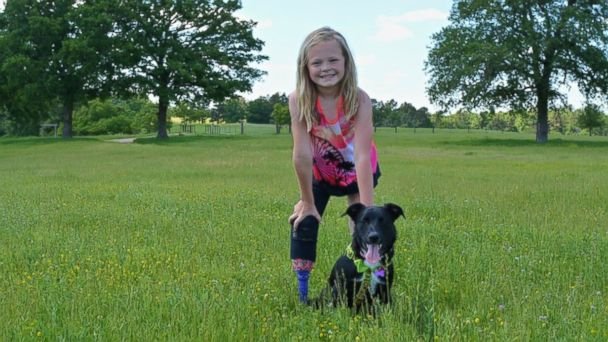 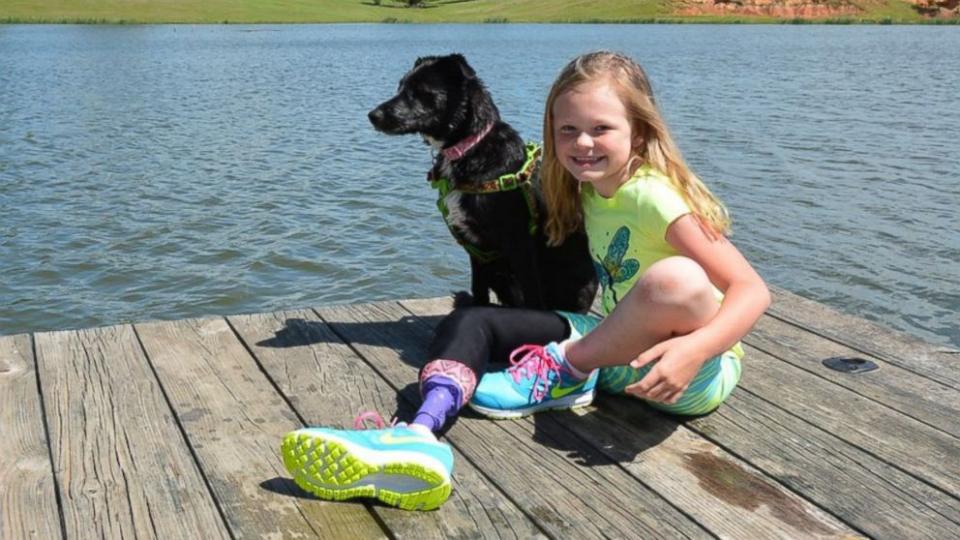 Celerity Prosthetics has a new location! 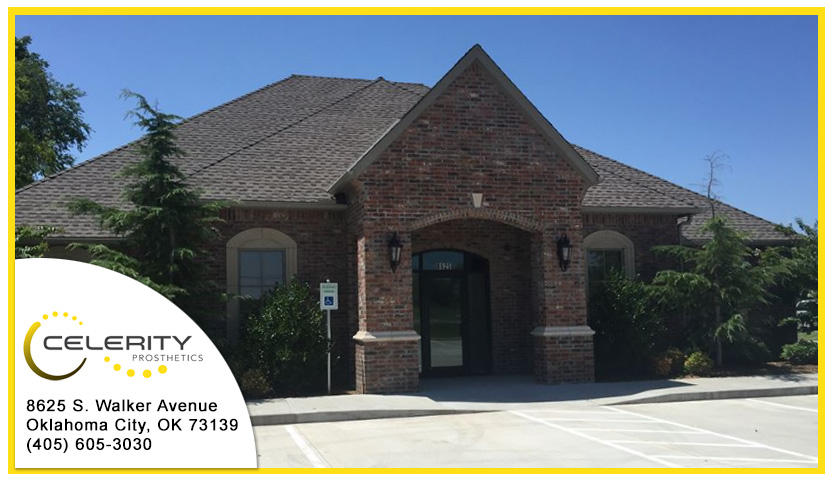 We are so excited to announce that we are growing and have moved to a new office only a mile from our old location. Our new prosthetics office in Oklahoma City is bigger and more efficient so that we can better serve our patients. We have been extrememly blessed to have such amazing patients we can call friends and an amazing team to help us provide the best care.

Visit our new location at: